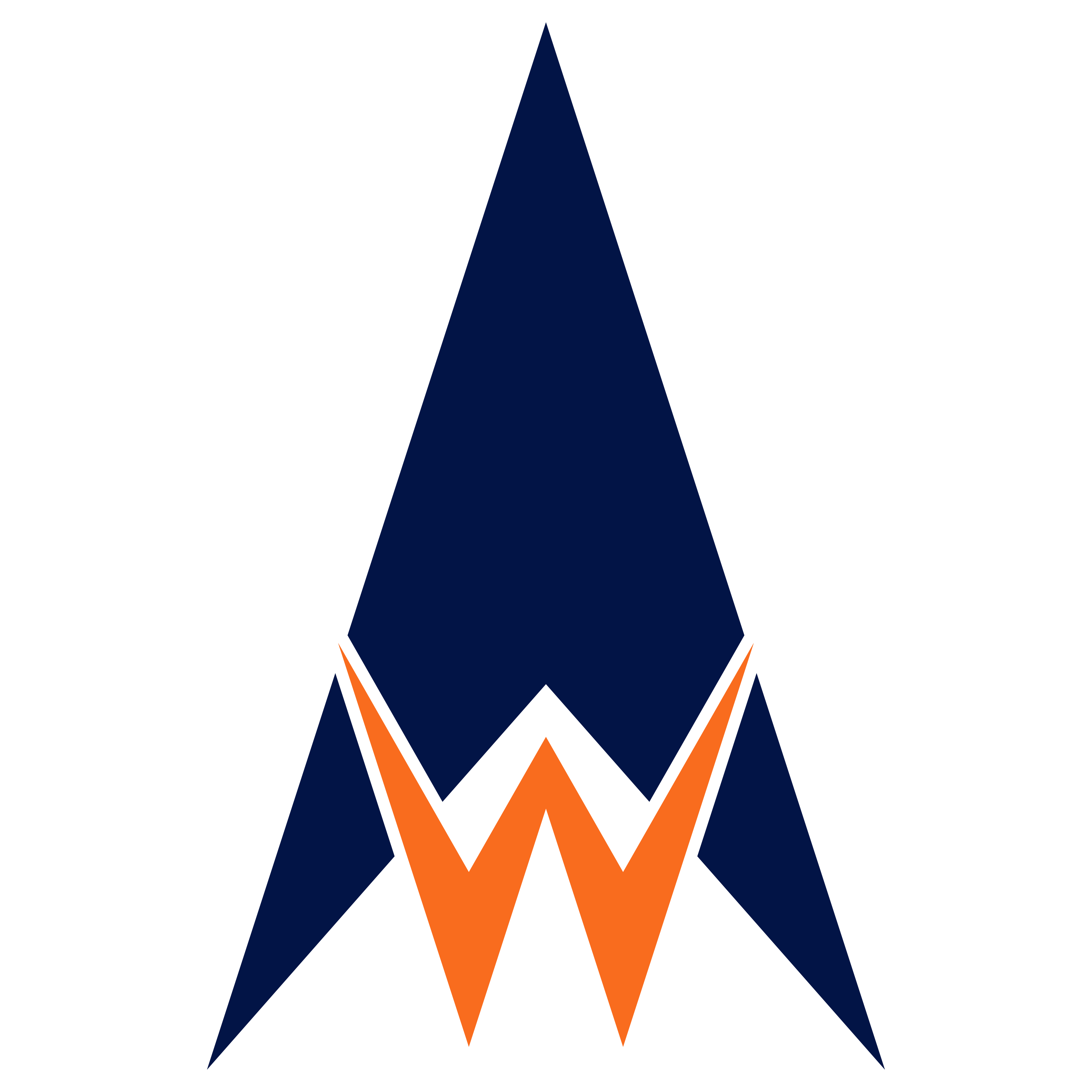 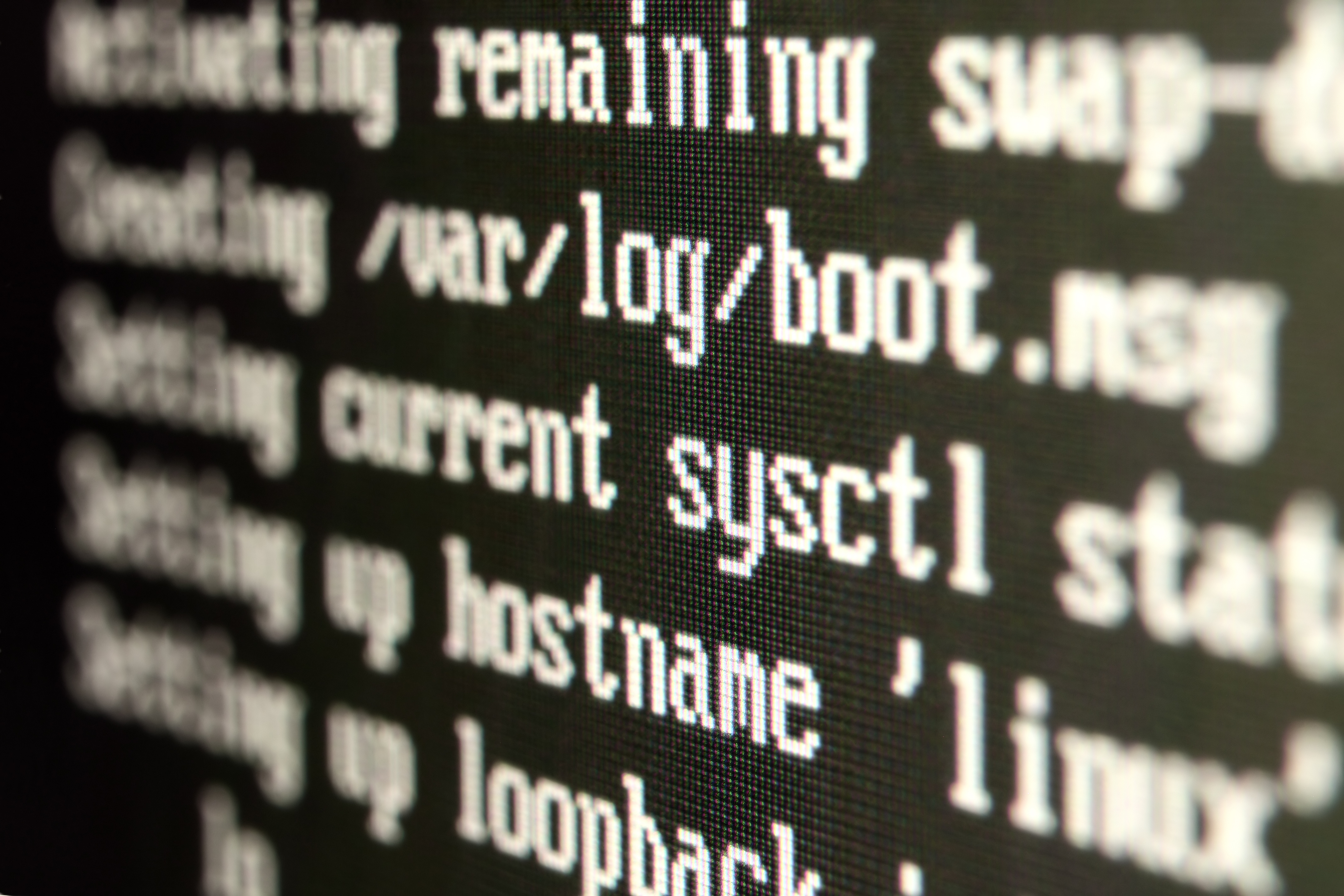 Linux is a free and open source operating system provided with graphical interfaces to make it easier to work with. Similar to the Windows command prompt, it is still a powerful and effective tool to perform all administrative tasks. In Linux you can type commands and press the Enter button to execute them. Some commands include modifying files, installing packages, and managing users. The terminal is simply that interactive black window, where we write commands to execute them, while it returns the output for us to print on the same screen.

The most important Linux distribution:

1) Ubuntu: Ubuntu is one of the most popular Linux distributions, and there are several versions of it for the desktop, including for managing servers.

2) RedHat: a distribution that is the most famous for managing servers, because Linux is the one that possesses the management of most servers in the world, so knowledge of the Red Hat system and CentOS based on it gives a high priority to those who are able in the labor market.

4) Debian, mint, arch and many others too.

Each file, device, folder, or application is located under one folder, and we can see the beginning of the folder structure:

This folder contains the basic commands and programs needed to achieve a minimal ergonomics.

This folder contains the actual files, images, and kernels needed to run the system, and the basic elements that actually allow the system to boot.

This folder includes files representing hard disk devices, peripherals, and input and output devices available in the system. If you have a file representing the printer link / dev / lpr, you can write it directly to send the information to the printer.

This folder is specially prepared for a wide range of multi-services system. If you try to set up a device or program for the entered system, etc/ is the appropriate place for that.

This folder contains all the main folders for all system users (except for the root user). If you create new users, the folder will compare them with the names it has previously so that there is no conflict in the usernames.

Within each main folder, each user is linked to the permission assigned to him, so the average user has authority over the main folder that he owns, which saves the file system free of changes that may be made by unauthorized persons.

This folder is used for all shared system libraries that request folders / bin, / sbin, these files provide programs with basic functions within the system, and they are one of the folders that you will not be able to access sometimes.

The private folder that contains the recovered files / fsck, if the file system is corrupted or is currently being restored, the Linux file system repairs programs, and sometimes the files are found but their location is lost, in this case, the system will put them in this Vol.

This folder is empty at boot, the real purpose is simply to provide a location for downloading removable media such as CDs.

This folder is similar to the previous folder, and this folder is usually used to download file system like external hard drives, etc.

Usually used to store optional packages, and in Linux it means packages and applications that are not installed from the repo. A more common option for programs of this type is in the / usr / local folder.

It is more than just a regular folder, similar to the file system that is in the folder, it does not contain real files, but it is replaced automatically to reflect the internal state of the kernel in Linux.

It is the admin user's home folder (called "root"). It works just like regular home folders. Its powers are for the entire system.

This folder is similar to the / bin folder because it contains the programs that are essential to the operating system, and it usually contains the commands available to the system administrator, while another folder contains programs for all users of the system.

This folder contains information related to OS security, which is the kernel module that is used to provide access control to the operating system.

This is the folder that is used to store temporary files on the system, it is writable by anyone on the computer and remains effective until restarting, meaning that any files that only need a little work can be placed here, they will be deleted automatically once the system is shut down.

This folder is one of the largest folders on the system, and it basically includes a group of folders that look similar to the ones in the root folder.

This volume is supposed to contain variable data, in practice, this means that it is used to store information or folders that are expected to grow with the use of the system.

For example, the system logs and backups exist, and a common use of this folder is to store web content if you are working on a web server.